‘Judas and The Black Messiah’ Review: Do Biopics do Black Stories Justice?

How much care is taken when telling the stories of Black revolutionaries?

When I first heard about the film “Judas and the Black Messiah” (2021) I was instantly pissed to know that Daniel Kaluuya was playing yet another Blackity Black role in which, given his previous comments on being Black in film, he probably wasn’t truly appreciative of. I would have preferred Most Def’ or some new talent in the role, but I am no casting director. Hearing about the movie also made me look more into Chairman Fred Hampton. Hampton was a leader of the Black Panther Party in Chicago who did a lot of good for the Black citizens of the city. Hampton was murdered by the government, a common thread amongst Black men leaders, because he was seen as a threat. The movie recounted Hampton’s life from the moment William (Bill) O’Neal infiltrated the Black Panther Party, until his assassination.

The movie was pretty aesthetically, I could tell the cinematographer took their time in choosing which colors to highlight. Like making the red car the brightest and most vibrant color in the beginning. The shiny toy that would lead to the downfall of a revolution. The wardrobe and the hair was giving. Moisturized and beautiful fros all around. I’m thankful for the divestment of cheap afro Party City wigs, at least in this production. I could tell a lot went into the dialogue and that Shaka King and all the actors involved really went the extra length to learn about the characters they were playing, however, the entire time I watched I couldn’t help but wonder who this film was really for? Was it for people like me who had vaguely heard the story of Fred Hampton? Or was it for the white masses to understand just how insidious the United States government is when it comes to Black leadership? After the film, I watched an interview with the cast and the director.

Entertainment was a word used often in the interview. “We did this” and, “we did that” for entertainment purposes. But for whose entertainment? Like most films about Black revolution and Black persecution, whether they are based on real events or not, it’s traumatizing to watch. However, this time around, experiencing this film hit differently. We literally just got done experiencing a Black revolution again, and our modern-day leaders being murdered and targeted for leading them. Seeing this film just didn’t sit right in my spirit. I went into this movie not knowing that William (Bill) O’Neal (Judas) was only 17 when he, in my opinion, was coerced into working with the FBI and that Fred Hampton (Messiah) was only 19 when he met O’Neal. Not to mention Akua Njeri formerly Deborah Johnson, would have only been 15, a baby. This made me side-eye the casting choices even more because none of these people looked the age they were supposed to be.

All of the main actors are in their early 30’s and it’s never really established in the movie how old these characters are supposed to be until the ending. There’s something to be said about the perpetuation of seeing Black children as older and more tolerable of trauma. Not to mention masking the ages through casting seems to be intentional in how the creators wanted the narrative shaped around those involved. Had the actors looked the ages of those they were portraying would we have felt more sympathy towards O’Neal, as a teen who was fearful of jail time and saw no other route than the one given to him, how uncomfortable the age gap between Njeri and Hampton should have made us, how young so many of those involved were, and how dangerous our government finds Black youth.

Many of those involved are still alive. They remember very well what happened and have had to see history repeat itself multiple times while also remaining targets. I cannot imagine the trauma of seeing your fiance shot execution-style in your home while pregnant. One can only imagine what that did to Njeri’s psyche. I honestly wonder what getting into character and talking to Njeri must have done to Dominique Fishback, the actress who played Njeri. Did she experience second hand trauma when she heard her recounting the events? Did she have to seek therapy after the film wrapped?

Thinking about this led me to ask myself, do we really need reenactments of Black historical moments in film, and why is it more prioritized over documentaries? I would much rather see those with lived experience give their voice rather than a posh Hollywood actor who may be so far removed from Blackness that they can’t see the importance of their character. I understand not wanting to retraumatize the communities affected, but that already happens if you reach out for consultation for the roles, details about the event, or when they hear about the project being made. Not to mention reliving the moments if they choose to watch the movie. At what point can we prioritize their voices in our creativity? Do we always need A-list actors to tell the stories of the people still here with us? With so many things in the archive available to us? Would I have experienced the pain differently coming from the mouth of Fred Hampton Jr? Not to mention it would be more fruitful to pay these people and give back to the community in order to support them in carrying on Hampton’s legacy.

I am not out to staunch Black creativity, but I do wonder what we sacrifice when the choice is made to not give the people a direct voice in these instances. You may win awards, the film may break the box office, you may make a ton of money, but then what? Was the profit of someone else's pain worth it? I hope one day more care is taken when telling the stories of Black revolutions.

About the author: Talaya Monea (They/She) is an undergraduate student studying historical studies and Africana studies. Upon graduation, she hopes to work in fields of archiving and historical storytelling in order to make Black stories more accessible. They love Black film, fashion, and music and hope to continue to write pieces about how Black culture intertwines with these subjects. You can follow Talaya on Instagram at @talayatheehoodhistorian.

Extremely incisive and relevant analysis. The acknowledgment that redistribution/aid should have some gravity/centrality in these projects not only as a means of justice-giving back what is owed-but also a means of sustenance for movements. I think the question you posed about what sacrifices are made in order to reach a large audience is a crucial one. Especially if you consider the omission of the importance of Afro-Communism/Socialism that birthed these movements and inspired the leaders within them from the film. These ideologies center the needs of the most vulnerable and those directly affected as not an afterthought but an intention within every step. So while, as you pointed out, the presentation of these young revolutionaries as not what they were (older, less radical,) the film has also divorced itself from the principles through which those revolutionaries lived. Which ultimately harkens back to your central question: who is this for? I agree with your review and thank you for sharing your insights!

So Fresh And So Clean, Clean! Let's Spring Clean! 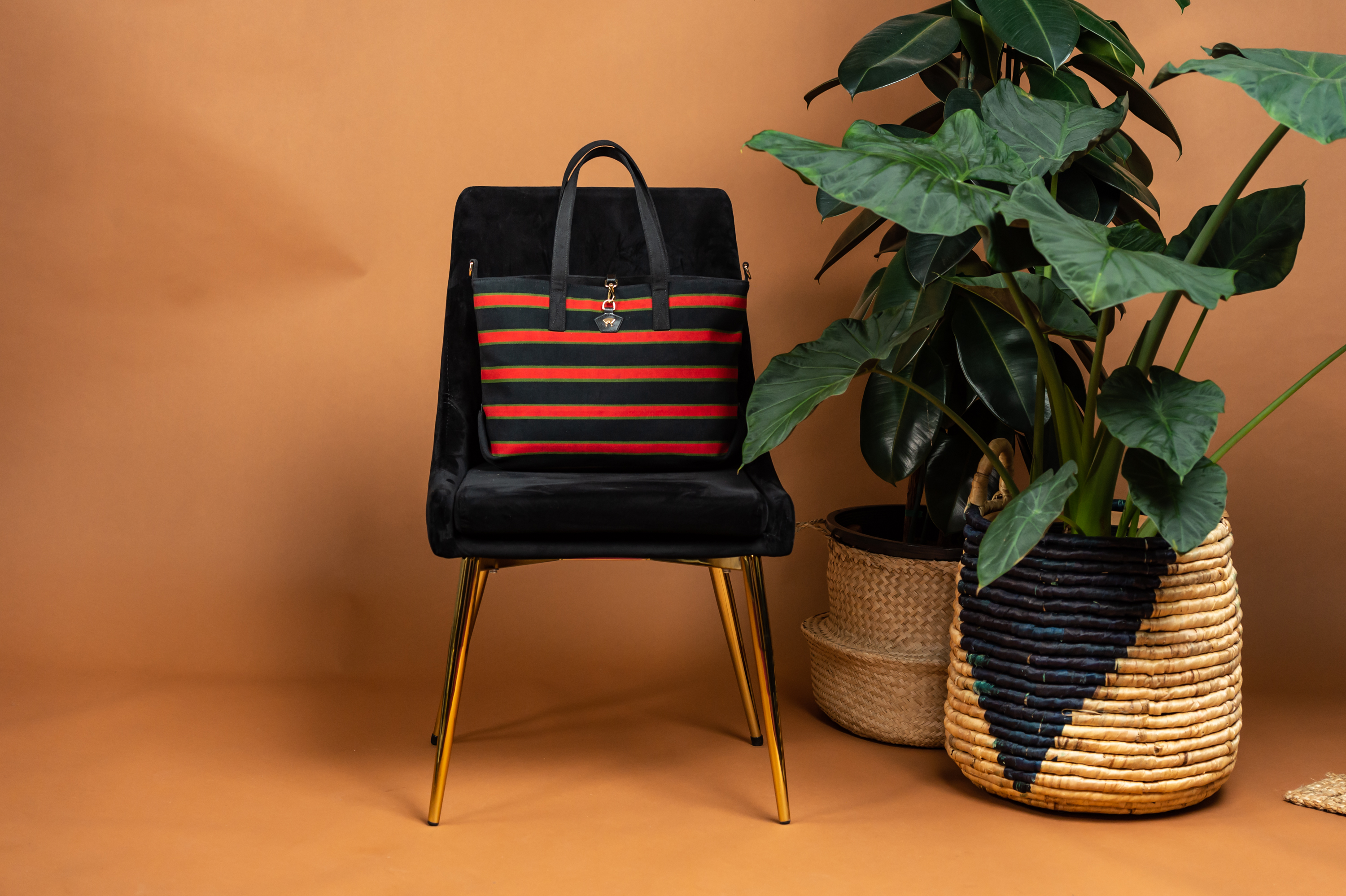 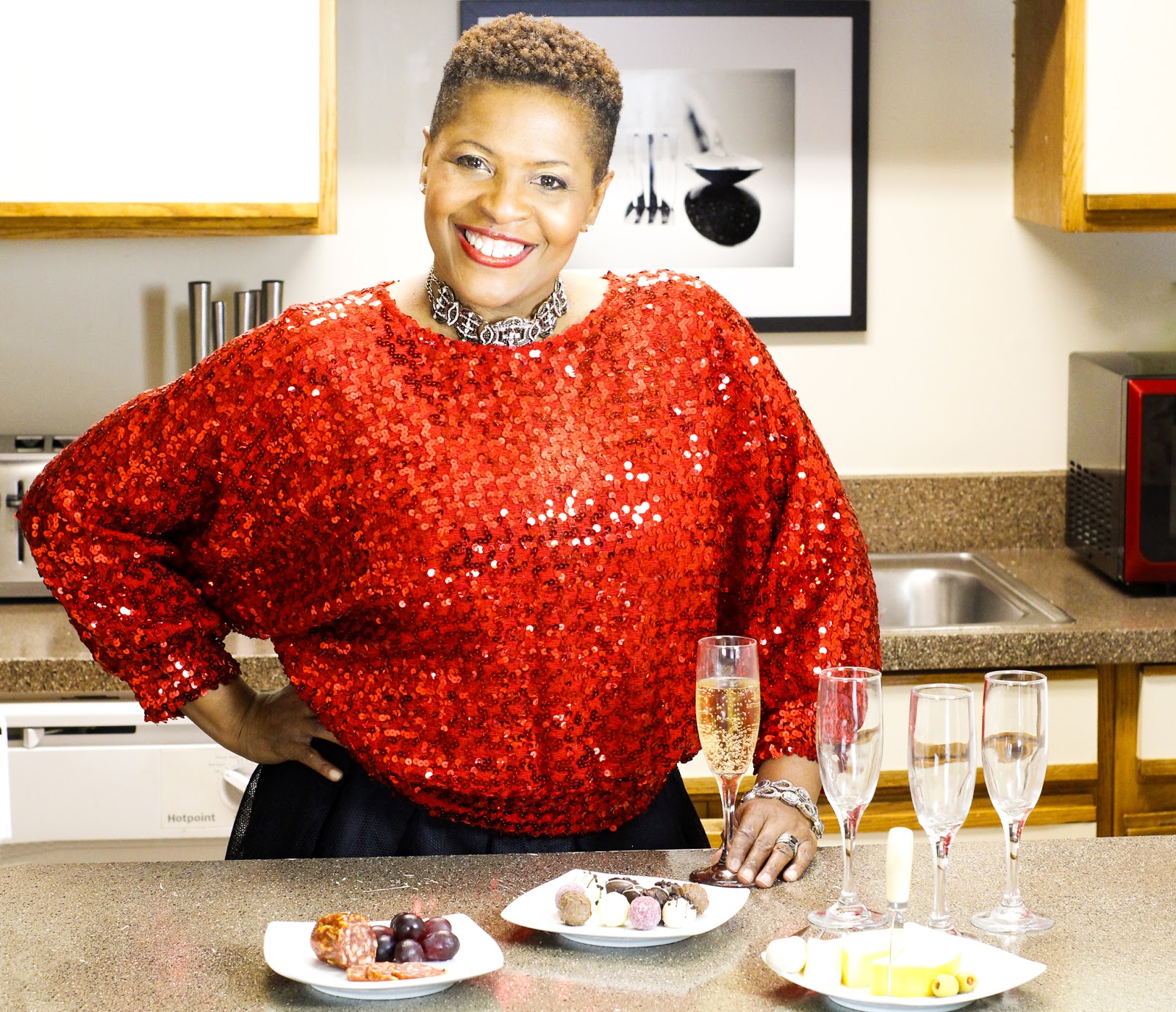 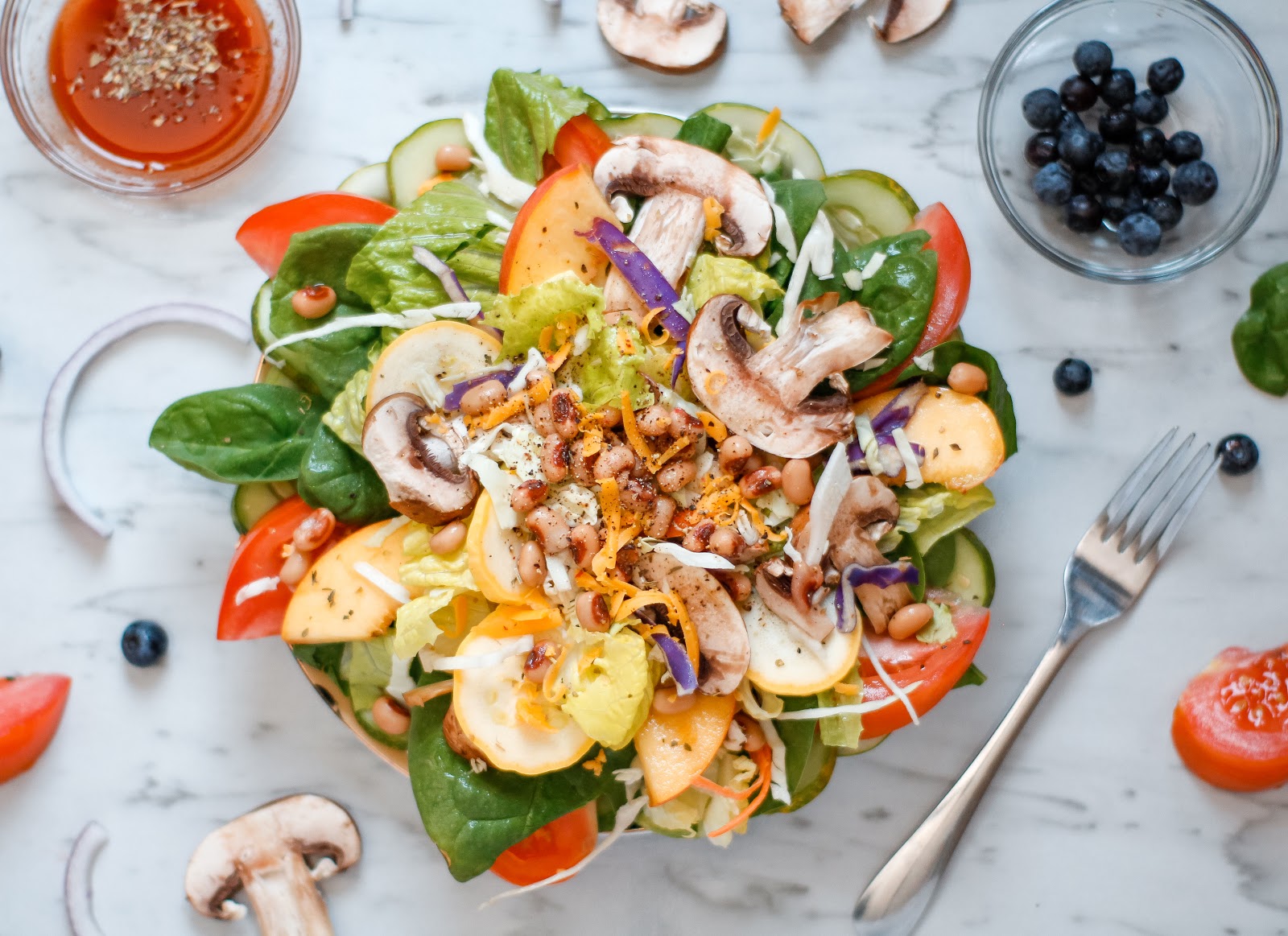 Gettin’ Yo Soul Right Through Food! Detox your mind and body by fasting and eating healthy with Black-owned businesses

Your experience on this site will be improved by allowing cookies.